1 Global-bank is a prominent European bank with branches throughout Europe and investment arms in many locations throughout the world. It is regarded as one of the world’s major international banks. Through its network of investment offices throughout the world，fund managers trade in local investment markets and equities. Futures and derivative traders also operate. Its primary listing is in London although it is also listed in most of the other global stock markets including New York，Hong Kong，Frankfurt and Singapore. As with similar banks in its position， Global-bank’s structure is complicated and the complexity of its operations makes the strategic management of the company a demanding and highly technical process. Up until the autumn of 2015，investors had a high degree of confidence in the Global-bank board as it had delivered healthy profits for many years.
In the autumn of 2008，it came to light that Jack Mineta，a Global-bank derivatives trader in the large city office in Philos，had made a very large loss dealing in derivatives over a three-month period. It emerged that the losses arose from Mr Mineta’s practice of ignoring the company trading rules which placed limits on，and also restricted， the type of financial instruments and derivatives that could be traded.
The loss，estimated to be approximately US$7 billion，was described by one analyst as ‘a huge amount of money and enough to threaten the survival of the whole company’. As soon as the loss was uncovered，Mr Mineta was suspended from his job and the police were called in to check for evidence of fraud. The newspapers quickly reported the story，referring to Mr Mineta as a ‘rogue trader’ and asking how so much money could be lost without the bank’s senior management being aware of it. It turned out that Mr Mineta’s line manager at the Philos office had ignored the trading rules in the past in pursuit of higher profits through more risky transactions. Mr Mineta had considerably exceeded his trading limit and this had resulted in the huge loss. It later emerged that Mr Mineta had been dealing in unauthorised products which were one of the riskiest forms of derivatives.
At a press conference after Mr Mineta’s arrest， Global-bank’s chief executive， Mrs Barbara Keefer，said that her first priority would be to ask the Philos office why the normal internal controls had not been effective in monitoring Mr Mineta’s activities. It emerged that Mr Mineta had in the past been one of Global-bank’s most profitable derivatives traders. Some journalists suggested to Mrs Keefer that the company was happy to ignore normal trading rules when Mr Mineta was making profits because it suited them to do so. 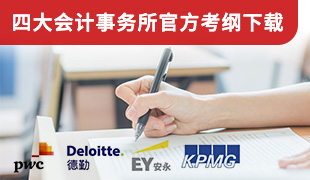 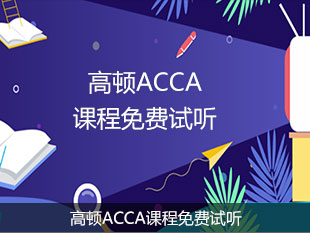